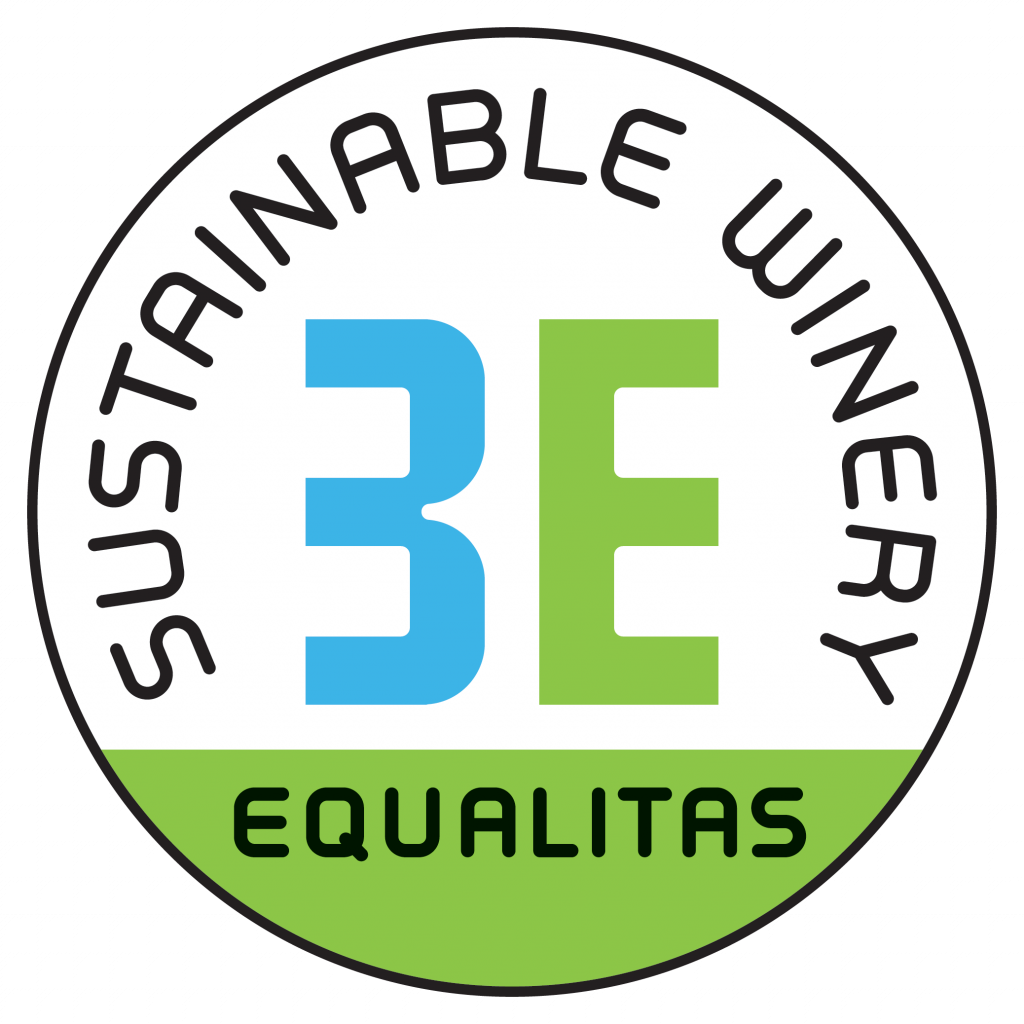 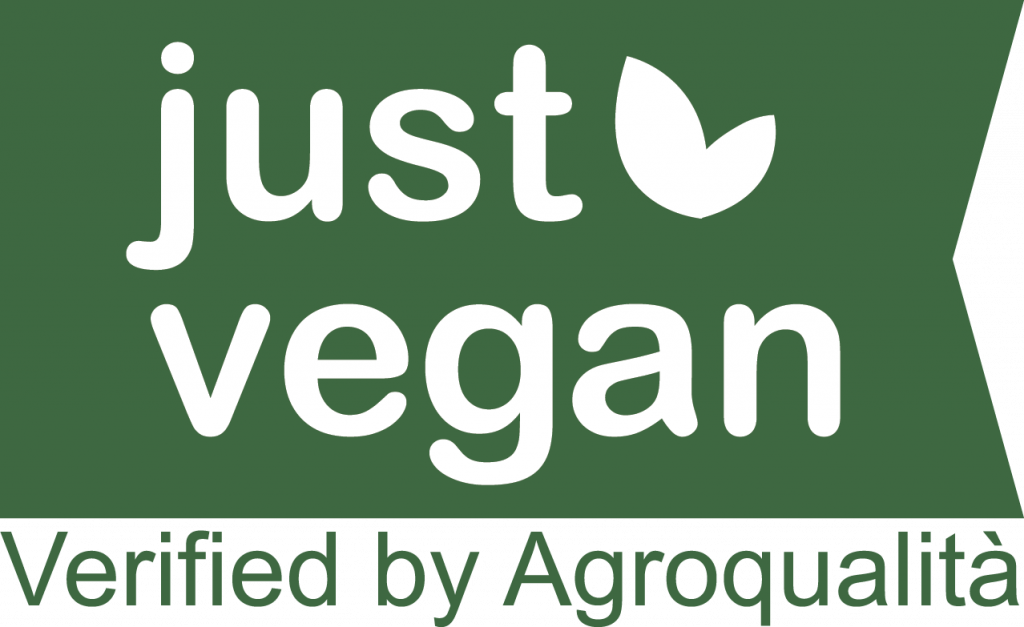 long maceration on the skins for 45 days

In 1910, great-grandfather Vincenzo was among the first pioneers to plant and cultivate the vine in Abruzzo. During the Second World War his estate was totally destroyed and was rebuilt only in 1947 by Laurentino, Vincenzo’s son-in-law, when returned from the captivity of the Second World War. At the end of the 1960s, Laurentino ventured into another region with the planting of new vineyards in the red plains of southern Puglia. The love and passion for viticulture led him to experiment with tenacity the cultivation and vinification of the native vines of the two regions, and it is to his passion that this wine is dedicated (Passionale means “passionate”).
Passionale 1910 comes from a blend of Montepulciano, Primitivo and Negroamaro grapes. The Primitivo is harvested in the first ten days of September, the Negramaro in the second and the Montepulciano, the latest, at the beginning of October. The musts, vinified separately, carry out a long maceration of the skins for 45 days and are assembled only afterwards. It follows an aging in wooden barrels of 550 lt for eighteen months (50% of the woods are new and 50% of second and third passage). The result is a powerful wine, with a deep black color and great aging potential. Sensations of blackberry, black currant and chocolate inebriate the nose, and then find themselves in the mouth, enhanced by hints of tobacco and black pepper in the finish. It goes well with aged cheeses and second courses based on red meats. 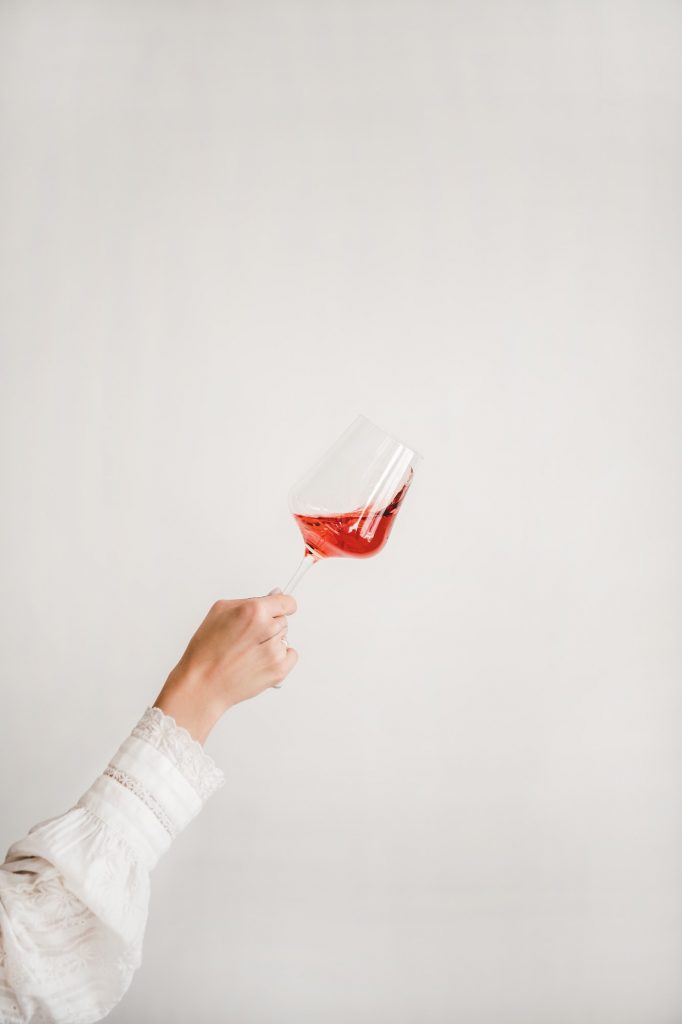